From 1 May 2021, all Queensland hospitality businesses must use the Check In Qld app when signing in patrons.

NOTICE: Change of location Remembrance Day will be changed to the Paroo Shire Hall due to the weather and will be commencing At 10:30am 11.11.2021

After accepting the terms presented by General Foch of the French Army, the Germans signed an armistice bringing an end to the First World War.

The armistice came into effect at 11 am on 11 November 1918. In Australia and other allied countries, including New Zealand, Canada and the United States, 11 november became known as armistice Day — a day to remember those who died in the First World War.

After the Second World War, the Australian Government agreed to the United Kingdom’s proposal that armistice Day be renamed Remembrance Day to commemorate those who were killed in both World Wars. Today the loss of Australian lives from all wars, conflicts and peace operations is commemorated on Remembrance Day. 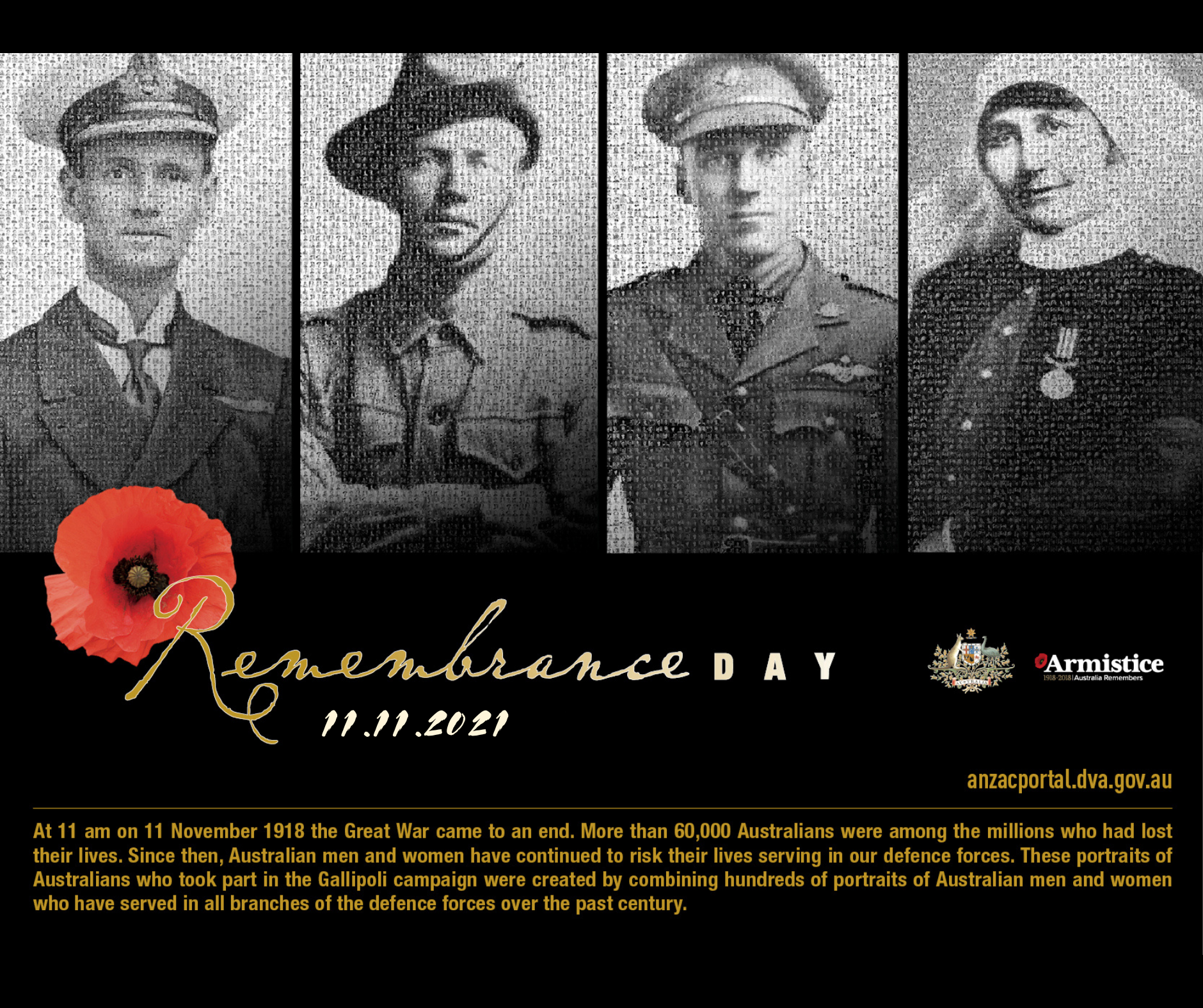